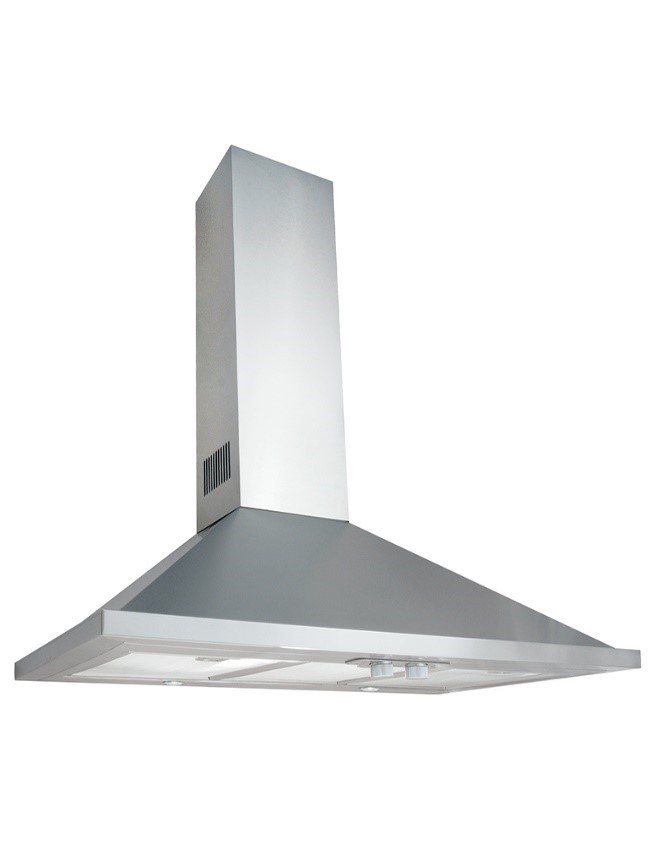 By D3S ServiceDecember 6, 2019No Comments

As a homeowner, it is critical that you stay on top of all appliance and home goods recall in order to protect your family and keep your home safe. In particular, being aware of major appliance recalls is critical in order to prevent serious injuries. For this reason, we felt it important to highlight a recent recall of Air King America range hoods that can pose an injury hazard. Here is everything you need to know about this recall.

On March 21st, 2019, Air King America announced a recall of their Valencia wall-mounted range hoods due to the fact that the wall mounting anchors provided with the range hoods do not secure the hood to the wall properly, which can pose an injury hazard to the consumer. As of the time the recall was announced, Air King America had received one report of a Valencia range hood coming loose from the wall soon after being installed, which resulted in damage to the cooktop. No injuries have been reported as a result of this recall.

The recall affects roughly 5,000 Air King Valencia wall-mounted range hoods with a width between 30 and 36 inches. The recalled units are sold in stainless steel, white, and black, and they have the Air King name located on the motor housing behind the grease filter. These units were sold at major retailers nationwide such as Home Depot and Amazon from 2009 to 2018 for about $550.

While DS3 Service can provide a variety of appliance repair services, it is best that you contact the manufacturer in the event of a recall. However, feel free to contact us about any other issues you may encounter with your home’s appliances.